Inspired to write the program, some video with the matrix effect and my program Bmp2Table v3.ZERO specifically its “Font” mode. What does this program do? If you feed it an image in one of the supported formats, it will visr… I mean it will give you a matrix effect video, in which the fed image is first assembled from certain characters, which, by the way, the user can set himself, and then it crumbles. My creation looks like this

it does this (I recommend switching the quality to 720p HD, otherwise there will be spots instead of characters)

What else?…dunno…there’s nothing else special about it. Well, except bugs (bugs, viculya, about), known and probably unknown. I can’t say anything about the unknown ones… well, because they’re unknown. I will tell you about the known ones. The video authoring program uses the avifil32.dll library from Microsoft, with which I was not very familiar when I started developing it. Even now I am not that familiar with it. For example, if I set the video size to 1280×720 and select “Xvid MPEG-4 Codec” the program crashes when AVIStreamWrite function is called, but if I change the video size to 960×720 everything works fine. I can not understand why it works so, so left it as is. By the way, if someone can tell me what the problem is, I will be very grateful. Another bug, but it does not seem to be in my program at all. If I make an uncompressed video and try to open it with “Media Player Classic – Home Cinema“, then the system hangs for a few seconds, so that even the cursor doesn’t move, and then it restarts. In general, another miracle is not clear to me, by the way, I recommend always to choose “Xvid MPEG-4 Codec” codec, because when using some other (I do not remember exactly which) happens the same thing – the system reboots. 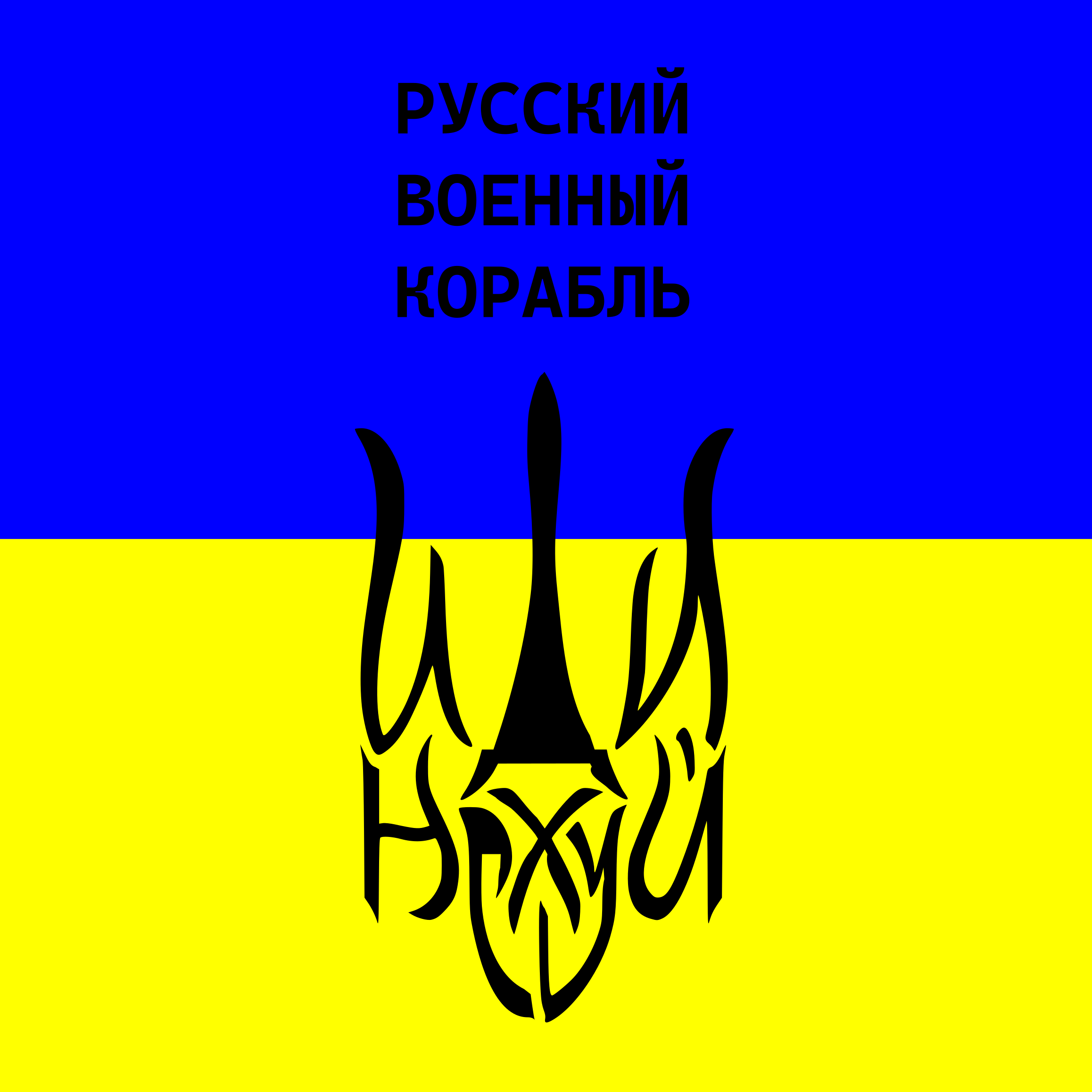